Public reenactment of a speech given by Coretta Scott King at a peace march in Central Park on April 27, 1968, three weeks after her husband, Dr. Martin Luther King, Jr., was assassinated. In this speech, which was based on notes found in the late Dr. King's pockets, King addresses the war in Vietnam, domestic poverty, and the power of women to effect social change. Gina Brown delivered the speech at Mineral Springs Field in Central Park on September 16, 2006.

“…Tribe’s speakers, by turns mournful and enraged, indicate a melancholic recognition of an eroded culture of indignation.”

"It is very clear that our policy at home is to try to solve social problems through military means, just as we have done abroad. The interrelatedness of domestic and foreign affairs is no longer questioned. The bombs we drop on the people of Vietnam continue to explode at home with all of their devastating potential."

"There is no reason why a nation as rich as ours should be blighted by poverty, disease and illiteracy. It is plain that we don’t care about our poor people, except to exploit them as cheap labor and victimize them through excessive rents and consumer prices." 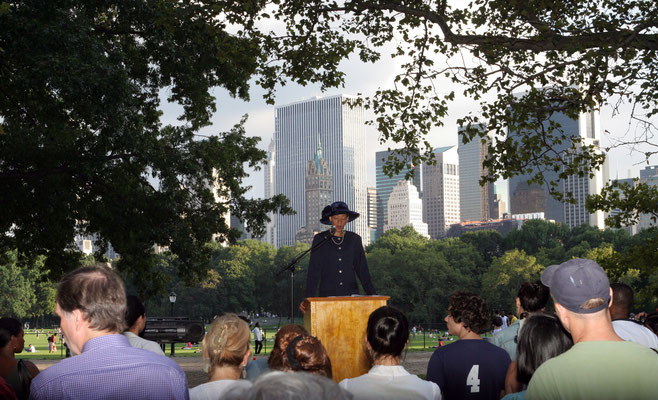 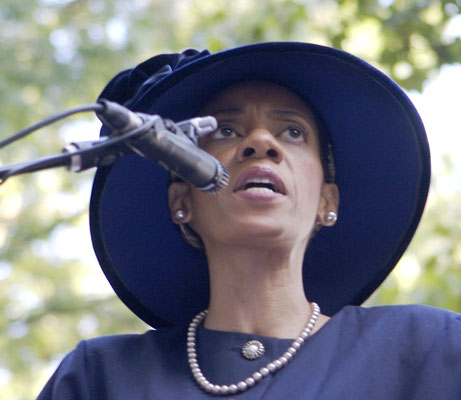 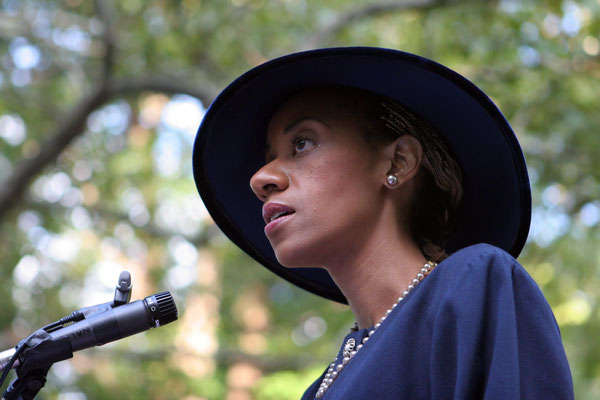 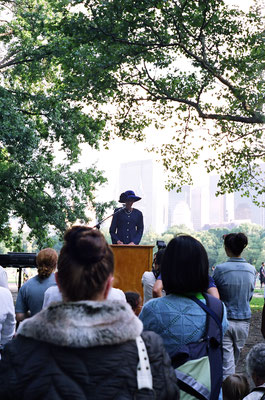 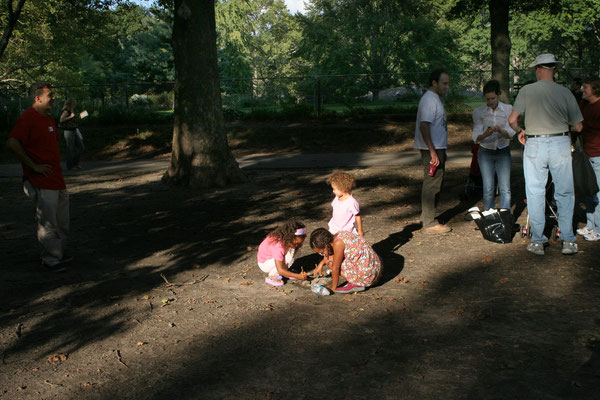 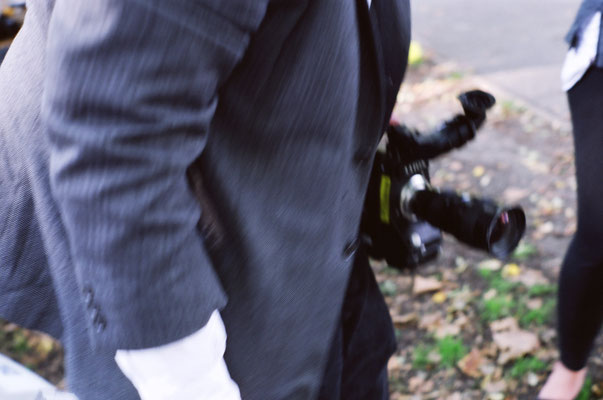 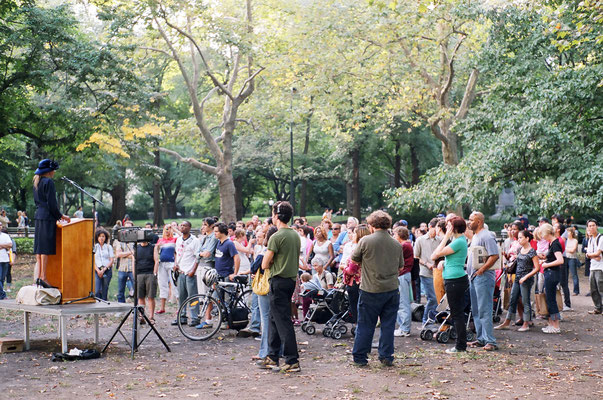