Public reenactment of a speech originally given by activist and Black Panther Party member Angela Davis at DeFremery Park in Oakland, California on November 12, 1969. Davis makes the case for a united movement that links imperialism abroad with domestic oppression. She calls for the withdrawal of U.S. troops from Vietnam, for the release of domestic political prisoners, and for the defeat and humiliation of the US Government. Sheilagh Brooks delivered the speech in DeFremery Park on August 2, 2008.

“The Port Huron Project obviates distinctions among art, theater, protest, and research, and the content of the speeches toggles between the dead-on and the dated.”

"This whole economy in this country is a war economy. It's based on the fact that more and more and more weapons are being produced. What happens if the war in Vietnam ceases? How is the economy going to stand unless another Vietnam is created, and who is to determine where that Vietnam is gonna be? It can be abroad, or it can be right here at home."

DeFremery Park, Oakland
Presented by CREATIVE TIME with
the Oakland Museum of California 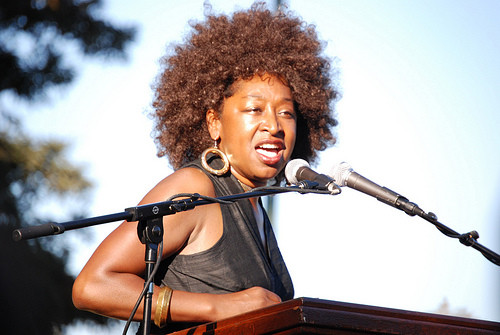 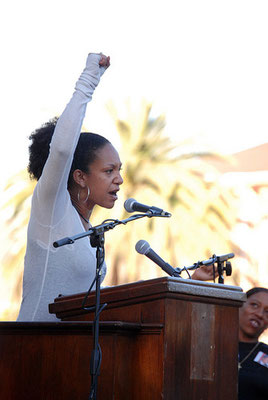 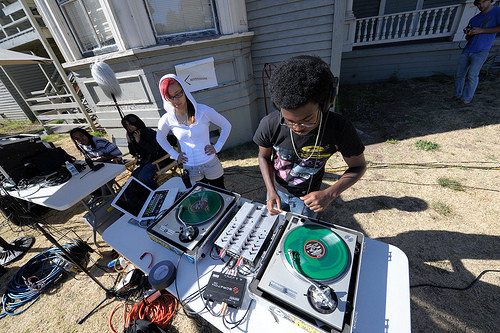 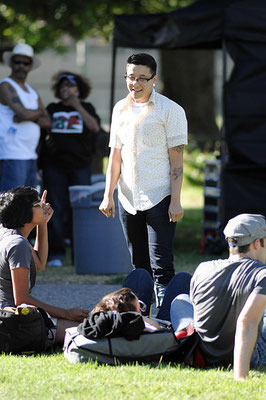 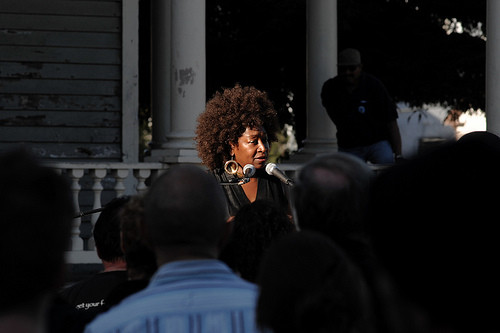 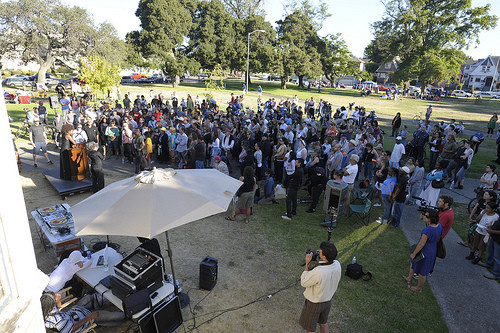 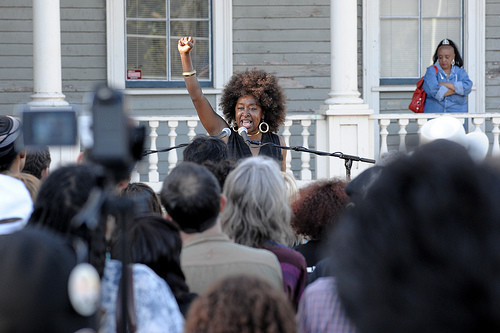 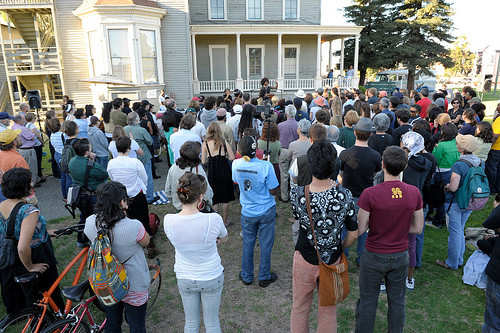 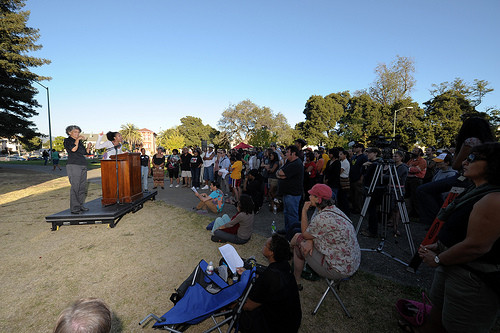 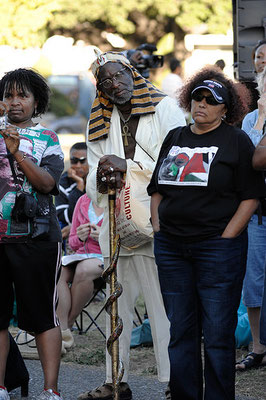 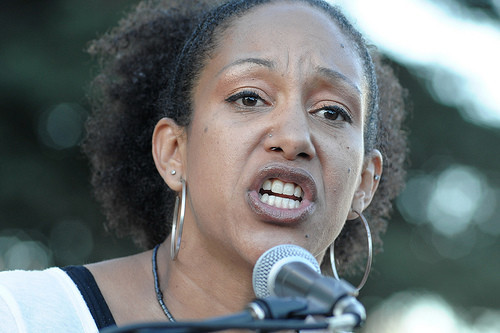 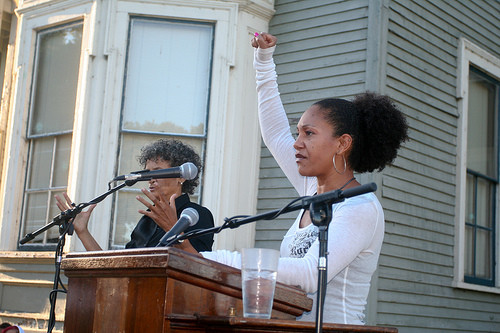