Public reenactment of a speech originally given by Stokely Carmichael, the chairman of the Student Nonviolent Coordinating Committee, in front of the UN Building in New York City on April 15, 1967. Carmichael argues that the civil rights movement must oppose the war in Vietnam, discusses the central role of genocide in American History, and issues a forceful call to organize against war, exploitation and racism. Ato Essandoh delivered the speech at Tudor City Plaza on September 7, 2008.

“This was probably the most controversial major political speech delivered the week of the Republican convention. It was also 41 years old.”

"We have not only a right to speak out -- we have an obligation. We must be involved, we must fight racism in all its manifestations. We must also look truthfully at this land of the free and home of the brave, and remember that there is another side to that land -- a side better known to the rest of the world than to most Americans. There is another America, and it is an ugly one. It is an America whose basic policy at home and abroad can only be called genocide." 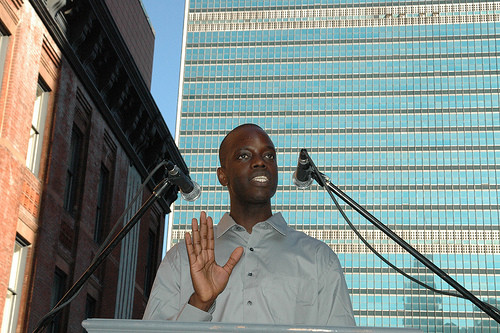 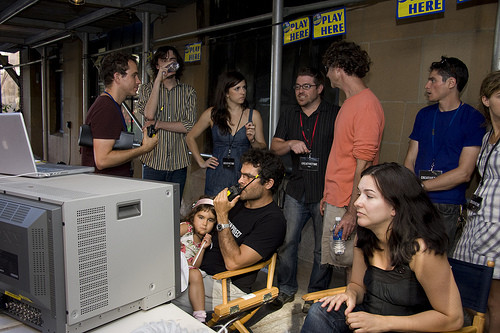 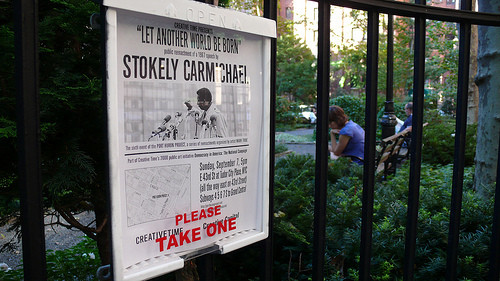 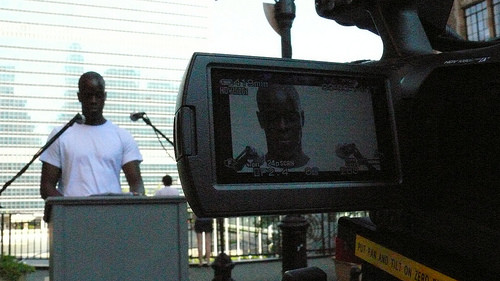 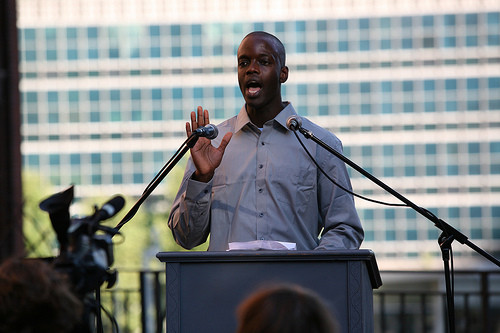 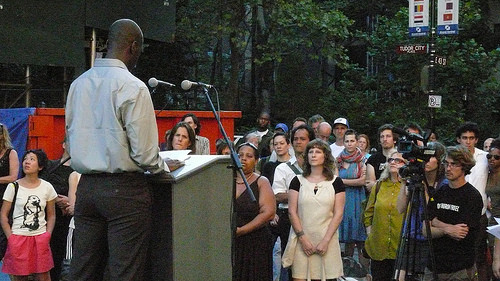 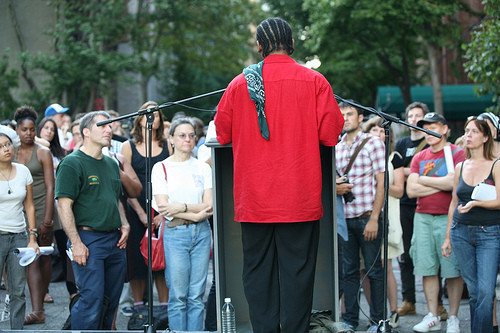 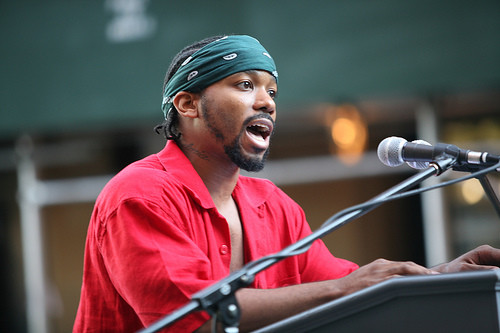 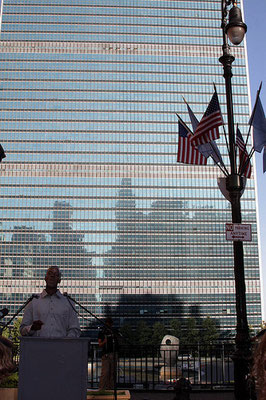 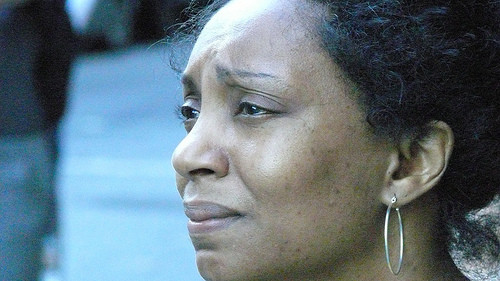 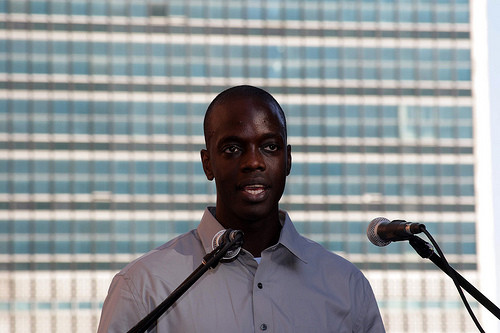 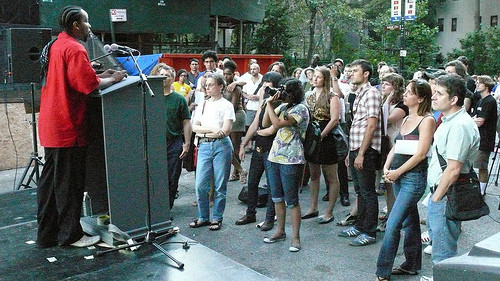 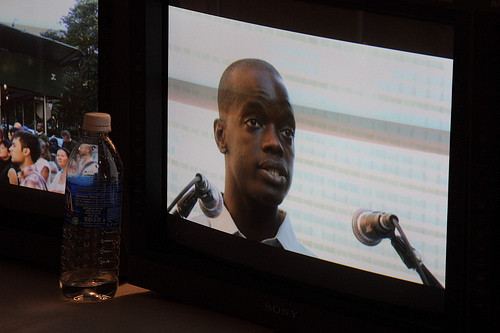 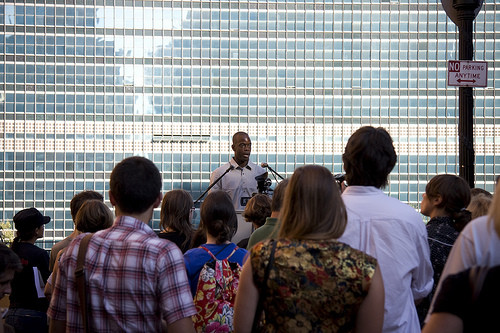 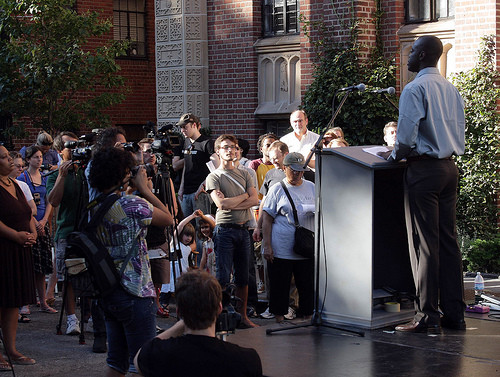